A Person whom forever changed me, A Creative Mind Profile. 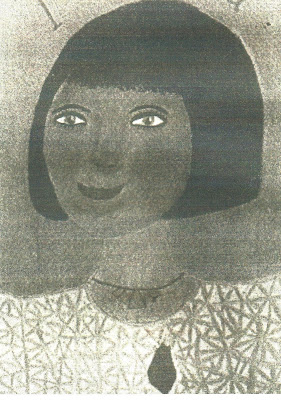 ﻿This is a profile of a young woman who died far too young and who forever changed my life. To tell her story, I have to tell you about me when I met her, it is not a part of my life I am proud of, but it is the reason I met this young woman, and how I was transformed by her.

The year was 1987, and I had just come back from Las Vegas, and was frustrated by the fact that I had failed living independently there, yet I had no one to blame but myself; I had spent money like water,not just on food,and rent but on ladies of the night,

I was addicted to sex and didn't think about the women in the trade I just fed the addiction.

In many ways I was a typical male in this regard, someone who put his own need for pleasure above all else. Then on October 31st 1987 I met someone who eventually would change my life, she was a prostitute who went by the name Bambi. She was a woman of two Native American Nations, although at the tme I had no way of knowing this. She was just someone I paid for sex; like many who had come before her.

Over the next six years there would be many others, nameless and to a degree faceless. Then in 1993 while working at a home security company in Westminster, Colorado I met this woman again, she was older but I recognized her . At first I didn't remember her entirely, yet I felt I knew her from my past. She on the other hand did remember me.

Suddenly I was confused, because I had never met any of the prostitutes after my encounters with them. Here I was not in a bar, or prowling East Colfax Avenue, but at a job, with a woman who six years before I had paid money to have sex with her. I began to talk with her and become friends. She told me about her life, how she had been raped by her father and step brothers from the time she was eleven years old and how her mother sat on the sideline and did nothing. She said that as far as her mother were concerned, she didn't care because she didn't have to worry about being the one whom may get pregnant.

I began to feel outraged, I could not believe what I was hearing and yet I could, for in high school many times I had met young women who had been sexually and emotionally abused by members of their family, yet now I had met someone who because of this abuse had seen herself with only one thing she was good for, and she had used that one thing to stay alive, since she had been 16 years old and had run away from home.

I sat in silence, enraged and feeling guilty. I had been just one more man who had taken advantage of this woman, no better than anyone who came before her. I began to change, not entirely, but I began to see this woman as just that, a woman who had been a victim and who was trying to turn her life around.

I will be honest, until I began to know Taunia, I had wanted only to seduce her, yet I became aware of part of myself I had forgotten, a part of me that could love and want to share my life with someone else, I was falling in love, a deep love for the first time since I had been in high school, all those years before.

Taunia was bringing out qualities I didn't know were part of me, for the first time I wrote poetry, a full two books worth, one of which I copied and gave to her along with a portrait I had made of her, from a set of sketches I had done of her. I was willing to risk my job for her, my sense of security so we could have a life together, No longer was she Bambi, a prostitute from East Colfax Avenue, she was Taunia a woman I loved.

In some fairy tale you would see us walking into the sun set happy in love and having children, that would have been what I wanted too. No matter how many times Taunia offered me chances to go to bed with her, I said no I loved her and wanted her to know that love didn't always equal sex.

I was fired and had to find a new job, which I did. I stayed in touch and Taunia and I kept planning to get together, but things never worked out. We went our separate ways for six years, then at the end of September of 1999 she found me on campus, I had gone back to college and was working on improving my life. Issues had come between us over time and I was so angry at her, I didn't really hear what she was trying to tell me that cold snowy day in September.

Five months went by, I was at home and reading the Rocky Mountain News, there before me was a short piece about a call girl who had died violently. It was Taunia. Suddenly my world was shattered, yes we had been apart and we had not talked since that day in September, but her death impacted me. I realized how I had allowed fears and anger to keep me from a woman I had loved.

What had lead to the fear and anger ? Issues that now seem unimportant, at the time they were enough to have pushed me away from Taunia. I was self destructive immediately after her death and I fell into a cycle of not caring if I survived at all, I allowed the anger to rise at inappropriate times and I could not hold a job past eighteen months to save my life.

It took time for me to recover, in 2008 I met a woman who I married that December and who I am proud to say, I am married to nearly three years later, we have a wonderful family and I am able to share the love that I once had for Taunia with my wife.

For me, I am a person who has changed because of knowing Taunia, I look at women who end up as Prostitutes as women with great potential that has not been awakened as yet, these women have been abused or victimized and fallen into a trap that in the end can be deadly. I think of how if just one person had stepped up before me, how Taunia’s life may have been better, she may have lived and raised a family. But instead she lost her life a few days before Valentines day in 2000.
I have overcome my addiction to prostitutes and am now on the road to recovery in a few other areas that I need to confront. I survived and at times that still haunts me, yet I am here today, married with step children and a grand daughter who we love as if she were own child.

I will never come to judgment or loathing like I did in the past. Because of Taunia I have come to realize that every person has value and deserves an opportunity to live outside the trap that many fall into. I would like to be able to do more to help these women, because as I said they are of value and deserve every opportunity to turn their lives around. Perhaps in a few years, when I have a nest egg established I can establish a center to offer counseling and retraining for these women, women who are daughters and mothers in many cases, who just need someone to help them see the value they have.

PICTURE PERFECT BLACK AND OR WHITE Live from Missouri

As you may have noticed I changed my banner a few days ago.  Now you all know that usually I use photos of famous people to represent creative minds; in the past I have used every one from John F Kennedy to Johnny Carson.

So starting today, I will be profiling family and friends who I feel are very creative. To begin, I will start with my father. 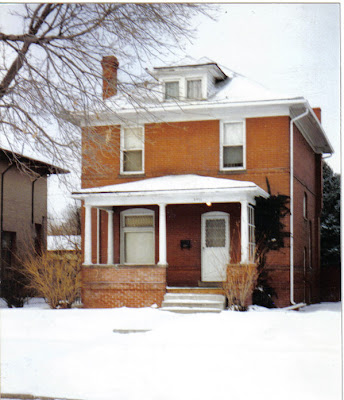 My father was born in this house in 1917, it had been built by his great grand father; who had come to Colorado after the Civil War. 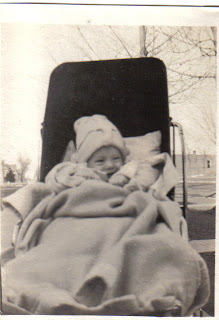 My dad as Child. 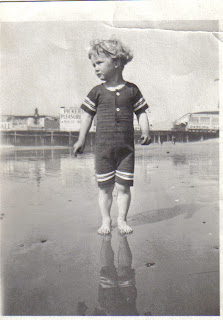 Yes that's my dad, barefoot and outdoors after a rain storm. 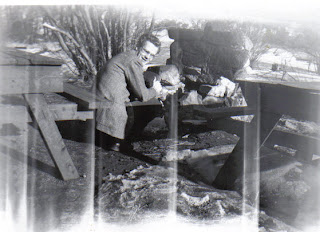 My dad as a teenager 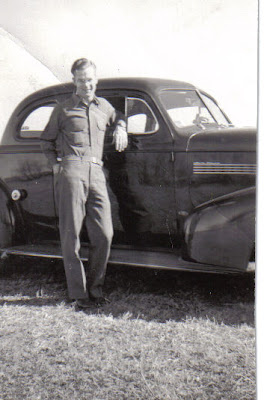 My dad after graduating from Manual Labor Training High School, ready to make his mark in the world. 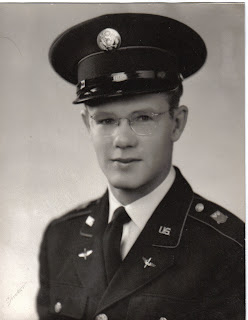 My dad in January 1942, as a member of the 515th Army Air Corps Band, Lowery Field, Denver Colorado. 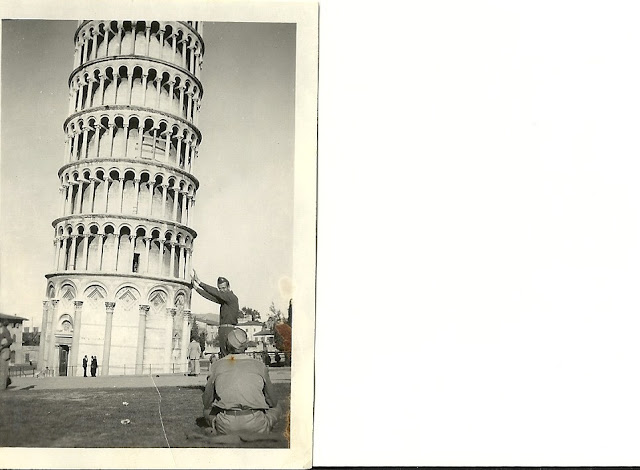 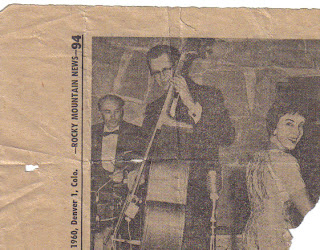 My dad with his Jazz trio, at the Top of the Mark in Denver post War. 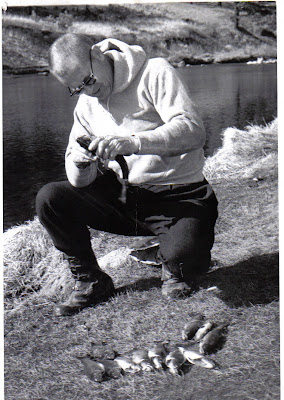 My dad enjoying one of his favorite hobbies, fishing. 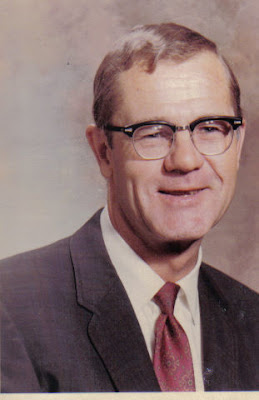 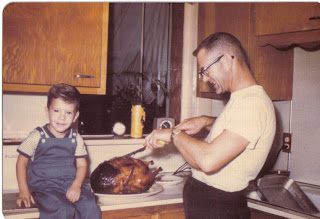 My dad was very creative, he was a musician, an arranger and composer.  He  told wonderful stories and taught me how to build scale models.   He inspired me to become a creative and loving person.  This blog is dedicated to my father, my dad.  Ralph Richards, whom died May 24th 1974. You will never be forgotten dad.

2. Will you be watching the Royal Wedding on April 29th?

No, there was only one Royal wedding, and that was Charles and Dianna.


3. Last thing you spent lots of money on? 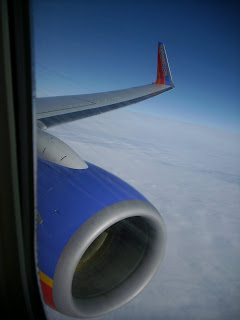 5. Do you know your blood type AB Positive, 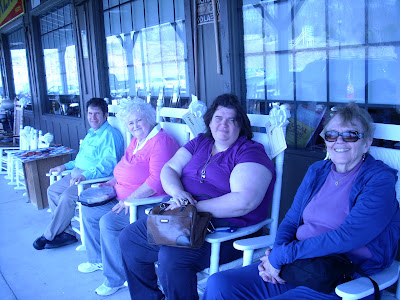 All in the family, from left to right Me, Aunt Jeane, my wife Naila Moon and her mother Ree.
Posted by Mark Paul at 12:34 PM 1 comment:

1. Who would be your dream celebrity date?, 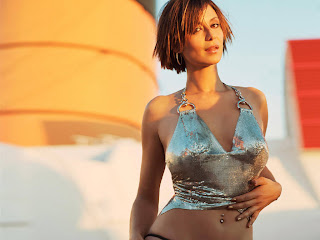 Catherine Bell, always had a thing for Colonel Mckenzie on JAG 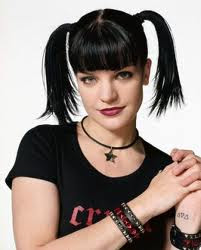 or the Actress that Plays Abby on NCIS.


2. Do you have any food restrictions?

Can not eat Beef or Sausage 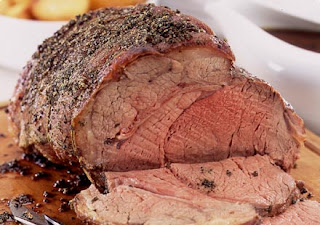 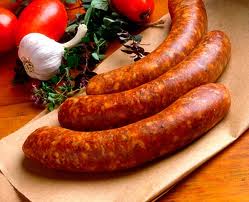 ,can eat potatoes and pasta in limited amounts Whet Bread not white and Egg whites only.  Heart issues. 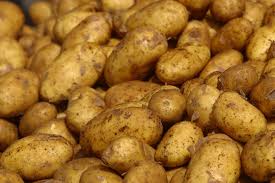 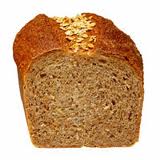 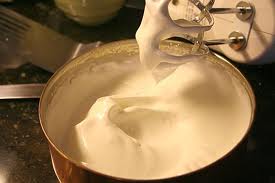 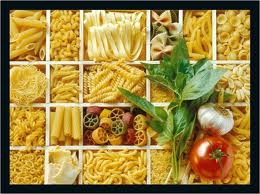 3. How much time do you take to get ready in the morning?

45 min to n hour.  No photos ext of me prparing myself, after all, I am a master of disguise and don't want my..... er never mind. 5. Do you Google, Bing or Yahoo 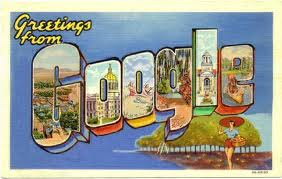 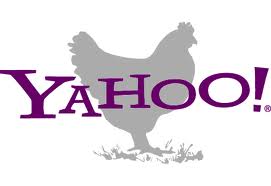 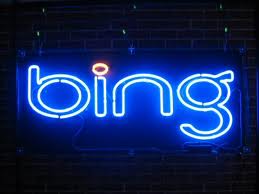 All of  the above, Yahoo and Google for images and Yahoo and bing for information searches.
Posted by Mark Paul at 10:56 AM 3 comments:

Here is a photo I took at Garden of the Gods, just outside Manitou Springs, Colorado. This was taken with a cheap $20.00 digital camera.