The limited greenery of Colorado, East High School in Denver.

Greenery whereI work, this is the part of the parking lot. Quite a difference.

Here is a photo I took back in 1999, this was near the Downig Street Station for the Light Rail, back in Denver. I was taking courses at Metro State college at the time and would get to the station near sunrise. This was taken with my old Nikon 35mm camera.

Missed yesterdays Picture Perfect, so I am doing two pages,

My wife is raising her hand, she obviously has question. "I know this is totally off the topic, but..."

My step daughter Natasha standing next to her new car Herby Potter. Her car is a very light gray.

We were running errands two Saturdays ago, and we stopped at a place that offers payday loans or at least that's their main sign said, but something doesn''t quite add up. 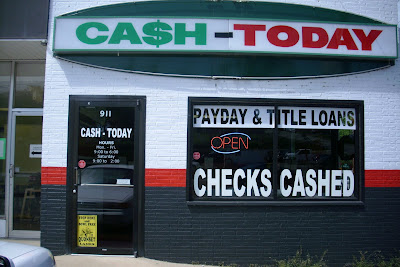 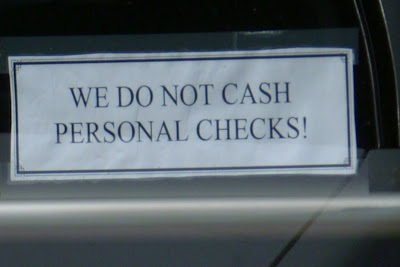 My grand daughter Izabella has the softest pink skin any baby has ever had. She is adorable and spoiled rotten. This is her at Captain D's where we had lunch a week or so ago, my wife I and our grand daughter.

A Slight Departure... I remember...

Today's post is different, usually each Friday I post a person who represents a creative aspect in my life; whether they be a friend, family member or personality.

Today, I am departing in part, because although this person was not a great thinker, they are a person I will never forget.

When I was a junior in High School, I had the opportunity to meet Muhammad Ali This was in 1978 and I remember this to this day,  Muhammad Ali was at Manual High School to give a pep rally, and I had seen him standing at a doorway of one of the classrooms before the rally.  I stopped in amazement, for here before me was a man I had seen on television both as a boxer and from interviews by the legendary Howard Cosell.

What struck most was two things.  One that Muhammad Ali was so tall, he had to be at least eight feet tall, or so he appeared to me, a kid who was only five feet four inches tall, and still am,  The other thing I remember was how much he was a big teddy bare, he would make jokes and throw fake punches and let you get in a few then say "Oh you got me, I am going down."

He was a remarkable man, and someone I will always remember. 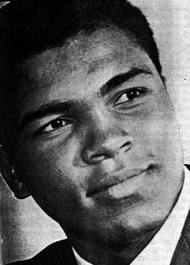 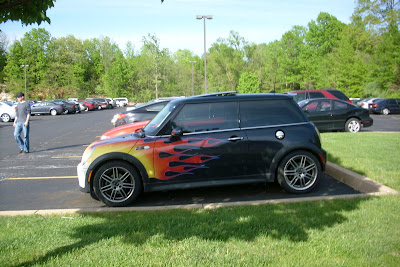 Cool car in the parking lot of where I work.  I want to build a model, with this paint scheme.
Taken with my Polaroid digital camera.

In memory of my mother

My mother and I were not on the best of terms the year she died, if anything we were in total opposition to each other, I was at a point of change that had been delay nearly 20 years and I was finally standing up for myself and not allowing guilt or a false sense of responsibility to keep me from expressing myself and finally at 38 beginning to discover who I was.

However, my mother was not always my adversary, she had also been someone who had helped me learn to read, and write and she had given me a lot of freedom, as long as I remained at home, took care of her and did not have a life of my own.

She had been born in a small community known as Frederick, Colorado, which until about twenty years ago had a one room school house because it had remained so small.  You could literally walk from one end of the main street to the other.

In 1942 she met my father who was a musician in the 515th Army Air Corps Band at Lowery Field, in Denver, Colorado.  My mother and dad dated and were married in a year.  She moved to Denver and in 1944 gave birth o my brother Geoffrey.

My mom was a stay at home mom, most of her life and she felt trapped by this, many times she told me as  I was growing up, I was an accident and unwanted, and yer she worked hard with me, so I could read and write and succeed in school.

She was at my graduation at Manual High School in 1980.

In 1974, my father died and my mother never recovered.

On the day that my mother died in 1998, she told me how nice I looked and how proud she was of me, two things I  had not heard my entire life.  My mother never had the opportunity to meet the woman I married or her family.  I think though she approves of my beloved.

This is for you mom.  I hope you have finally found the peace and harmony you didn't on Earth.  Love your son. 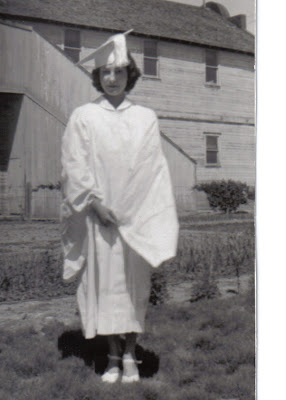 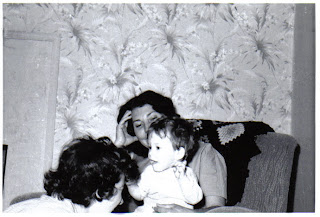 My mom, me, and my aunt Karen in the living room of our home in Denver July 1960. 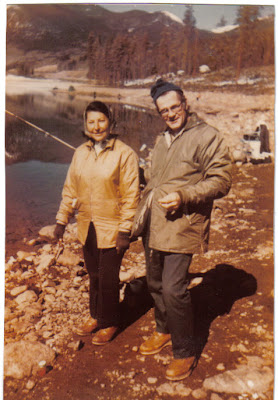 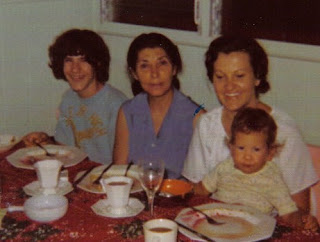 Left to right, Me, my mom, My Aunt Karen, and her son David Akana Espinda the IVth, Christmas Eve, Kauai Hawaii 1975. 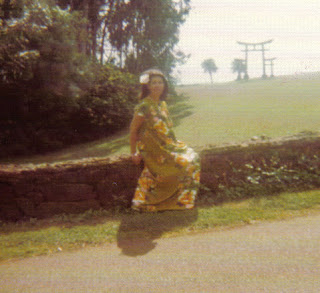 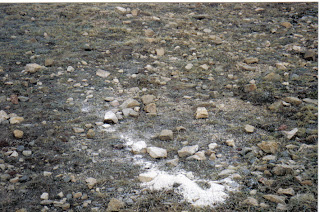 Ashes to ashes, my mom's remains scattered on top of Loveland Pass 1998.